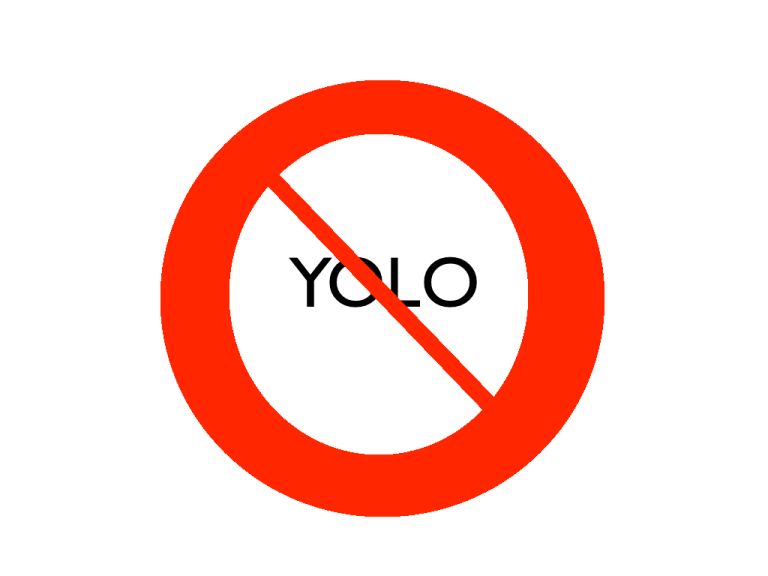 It’s finally happened: I’m getting old. I know this because there is an increasing number of words and phrases that I can’t stand. When I hear people (especially younger people) say them, it grates on my nerves like the sound cardboard makes when it tears (for the record, I really hate that sound). Here are a few examples. I’ll even define them for you in case you have absolutely no knowledge of pop culture.

YOLO
An abbreviation of “You only live once.” I always hear teens say it on TV when they’re about to do something especially stupid and ill-advised. It sounds ridiculous and as a result of its usage, I associate it with stupid things.

Rando
Short for “Random,” as in “Random guy,” or “random girl.” When did we start saying this? It’s not even just those goddarned kids either. I hear grown women using this word. Even worse, I see it frequently in written form. Stop it.

Cray Cray
People say this in place of “Crazy,” even though it has the same number of syllables. Like “Rando,” this one is frequently used by older people as well as teens. It kind of reminds me of the way the characters talk in the post-apocalyptic chapters of “Cloud Atlas” (both the film and the book). For the record, these characters are illiterate, so that’s not a compliment.

Hashtag
As in the social media command. If you need to start talking exactly like you type on Twitter, you need to stop it immediately. Hashtag kids these days.

I guess the rest don’t particularly annoy me to cardboard-ripping proportions, but I do get the feeling that I’m old when I hear teens speak. Excuse me while I go buy a house with a porch so I can sit on it and tell kids to get off my lawn.

*note: I did some research while researching slang words to see if I missed any (I didn’t) and apparently “Fetch” is happening. It took 10 years, but Gretchen Wieners can finally die happy. If you don’t know what I’m talking about, get back in your box.

One thought on “Just Say “No” to YOLO”