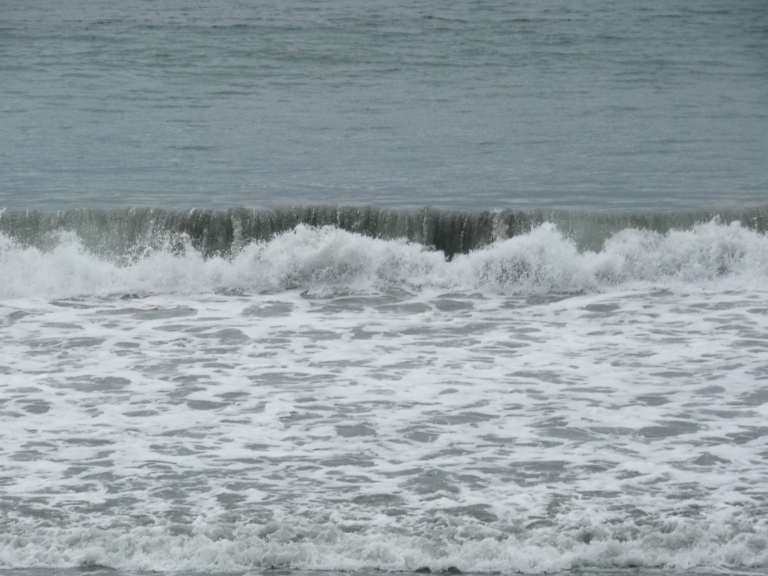 When I first moved to Victoria from my small home city on northern Vancouver Island, the noise was one of the changes that stood out to me the most. I moved into a townhouse complex just off a busy road near a shopping centre, and the din of traffic was a common feature of my new home. Although it grew quieter late at night, it was present 24 hours a day and did not cease for weekends or public holidays. Slowly, I noticed other sounds in the mix that were seldom heard in Campbell River — the distant ring of an ambulance siren, the voices of passers by on the street, the ever present grumble of construction during the daylight hours. I came to cherish those sounds. They became the soundtrack to my days, and I let them sing me to sleep at night.

Berlin introduced a new collection of noises. As a bigger city, there is more of everything — more cars, more people, more construction — but there are still noticeable differences. The ambulances and police cars have completely different siren rings; they’re much louder, and they cut straight through the other noise in the city. In my old apartment, I could always hear the rumble of the tram as it passed by my building on Prenzlauer Allee. In the beginning, I ignored the gentle roar of planes as they flew overhead, but after an Icelandic volcano halted all air traffic for a couple of weeks in 2010, I began to notice them. Even city birds sound different here. The seagulls and small North American crows that populated my old home don’t live here, but I often here the soft cooing of pigeons on the rooftop and I sometimes hear a nightingale singing in a nearby tree.

I now live on a quiet side street, and my courtyard dampens much of the noise coming from the neighbouring high streets. Still, my apartment offers its own subtle kind of music. As a child of the modern era, the silent hum of my computer is a regular presence during my day. Every hour and half hour, bells chime at a nearby church. As I write this sentence, the rhythmic ticking of the kitchen clock keeps a steady beat.
As I get older and spend more of my time outside of the city, I realize that I took the songs of less populated places for granted when I was younger. Smaller cities have a hushed, muted feel to their music, but that music is still present. When I visit my parents, the hum of lawn mowers and splashes of sprinklers often accompany me throughout the day. At night, I fall asleep to cricket chirps and frog songs. Occasionally, if I’m really lucky, the soothing patter of falling rain serves as a stand in lullaby.

Nature has an unusual voice, and it’s one that I particularly cherish. Here in Europe, birds and insects offer their distinct melodies as gentle winds brush through grasses and trees. The call of the cuckoo bird punctuates the morning bustle, and it sounds almost identical to the clock that bears its name. In western Canada, the song becomes more primal and wild. After it rains, I often hear the distinctive dripping of water from the branches, and the soft scales of streams are ever present. There are always footsteps and fluttering through the underbrush of the thick forests, always reminding me that the woods are ever watchful. Late at night, wolves call to each other over long distances.

So often, we plug ourselves into smartphones and media players, looking to break what we see as silence or escape the overwhelming cacophony around us. Sometimes, I do the same, but sometimes I succumb to the music around me. Each place offers unique rhythms, melodies, and tones, and it’s a shame to tune out the symphonies that surround us.